April has had some ups and downs. My house keeps breaking just when I think I have finally finished fixing it. Just when I am feeling annoyed and defeated something nice happens.

Phantom of the Opera 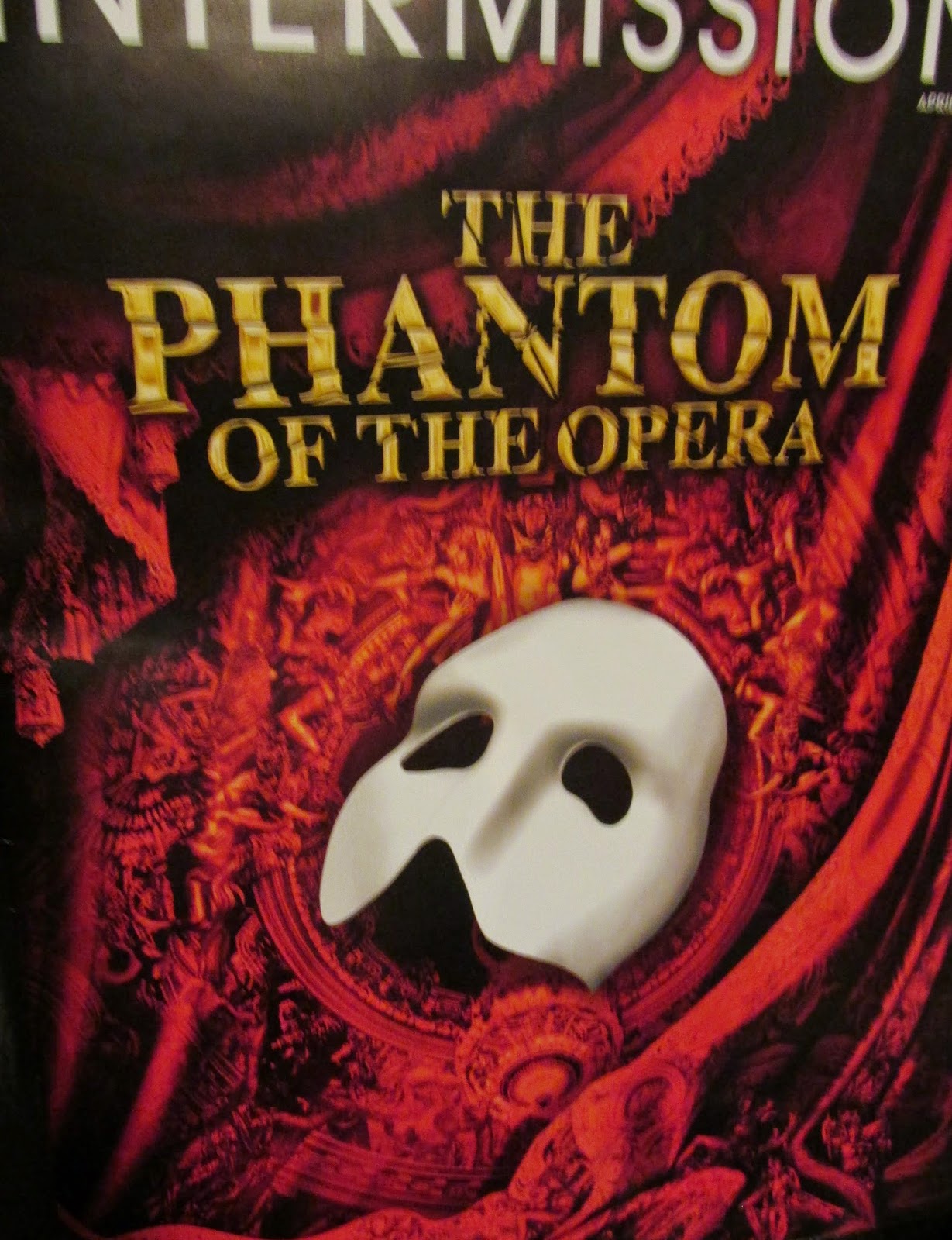 Out of the blue I received an invite from my friend Regan to see Phantom of the Opera with her and her family. I haven't seen this musical in a few years, actually, I haven't been to see a musical live in quite awhile.
I don't know if the production has changed since the last time I saw it, but it was a lot funnier than I remember. Carlotta and Ubaldo were hilarious. And for once I really liked Raoul, oddly enough the actor playing him at the performance we went to was the understudy. He was really good.
The only thing I was disappointed with was the chandelier. Last time I saw it at the Tulsa PAC I swear it swung out over the audience instead of just lifting up and falling down.

Besides the Marvel Collectors Corps subscription box and the mini haul of flowers I got this month, I managed to get some LUSH and Dr. Who goodies.
My mom and I have wanted to try the LUSH golden egg bath bomb melts and they actually were not sold out right away this year. We each got one. She has used hers already and was a little disappointed. She said it loses it scent in the tub. When my house is back up and running fully I will try mine out.
I was at Hot Topic getting buttons for this month's Iggle Swap and I grabbed a Doctor Who mystery mini. I got "Monster Doctor". Why can I not get Rory and Amy?! They are the ones out of this set I really, really want. Boo! At least it wasn't a double.

The Crazy Ones
This month on Netflix the entire one season series of Robin Williams' The Crazy Ones was added. I really liked this show when it aired originally. It was supposed to be a tad bit over the top. Even with all of the playfulness and absurdities in this show there were some moments of true talent and feeling. Watch the funeral episode and tell me that Robin Williams and Sarah Michelle Gellar did not have a perfect father/daughter connection. It was funny, it was weird and yet it had great acting and just enough warm fuzziness.
I feel that if this show had had a chance it would have become something beautiful and silly (Parks and Rec!). And maybe, just maybe, Mr. Williams would stay with us. Still, a sweet swan song for a brilliant man. I would recommend watching this, the more episodes you watch the more the characters grow on you.

Agents of S.H.E.I.L.D.
On a less melancholy theme, I am in full Marvel mode people. I finally watched the first season of Agents of S.H.E.I.L.D. I love Fitz/Simmons so much. As the show progress and intertwined with Winter Soldier it got good. Unfortunately I will have to wait for who know how long before Netflix adds season two because I started this way too late.

So that basically sums up the better parts of this month. Now I am going to go listen to my Phantom of the Opera soundtrack and start coming up with ideas for a Tony Awards menu.

Email ThisBlogThis!Share to TwitterShare to FacebookShare to Pinterest
Labels: Doctor Who, Marvel, monthly wrap up, Netflix