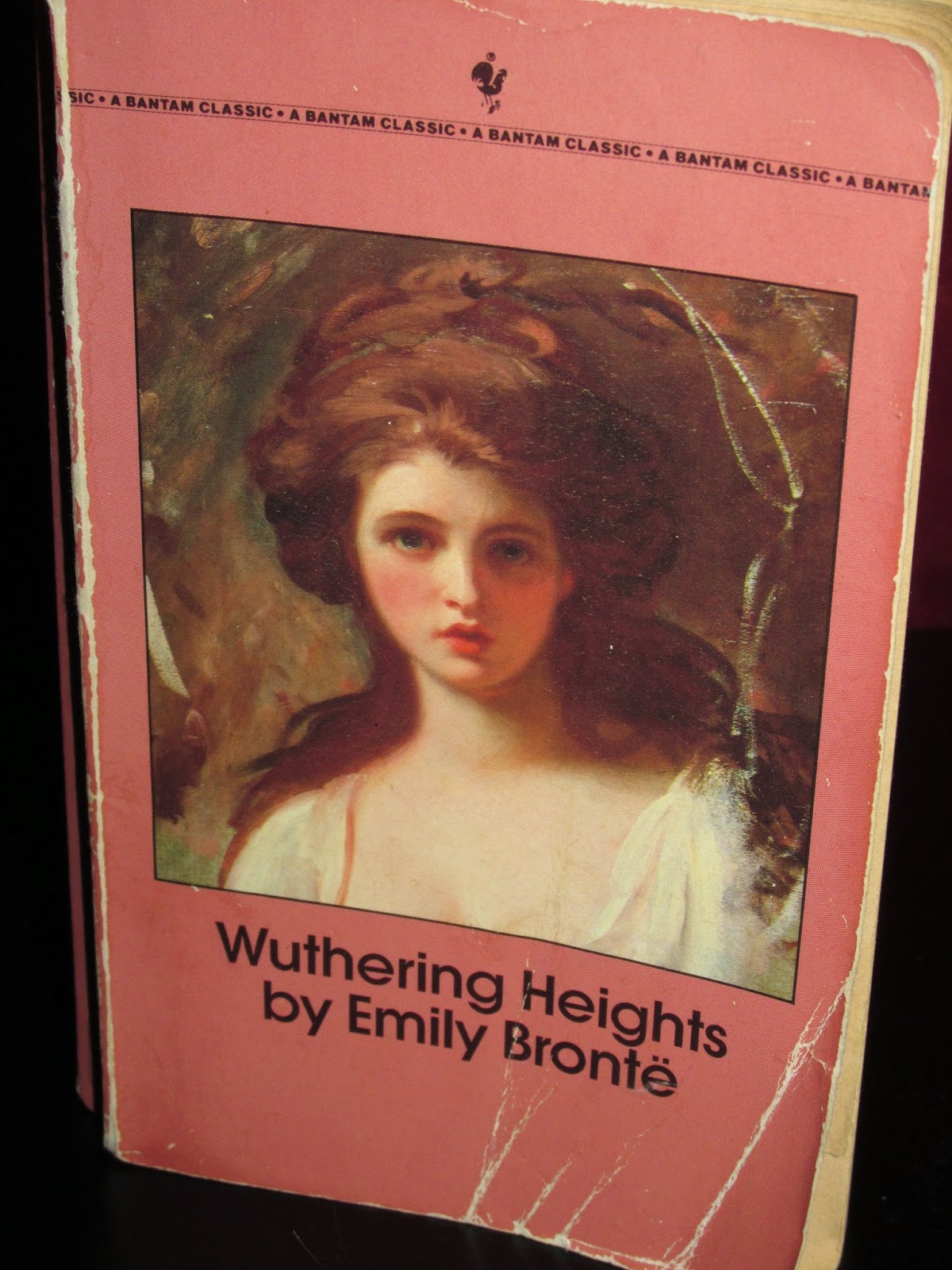 I haven't written a book post in awhile. I feel like I must remedy it and how better to do that than to discuss a novel I have a love/hate relationship with: Emily Bronte's Wuthering Heights
For some strange reason Heathcliff and Cathy 1 are considered by many to be part of an epic romance. I've never seen it that way. They are both selfish, cruel and manipulative characters and they got better than they deserved.
In fact a majority of the characters in this book are pretty awful. Hindley, Joseph and Linton Heathcliff are all rather mean. Even the Linton siblings and Nelly have their moments of being selfish characters.
So why do I continue to reread this book every few year?
Hareton and Cathy 2
These two characters are not perfect. Hareton is very rough around the edges and Cathy 2 has been spoiled by her doting father. Yet there is something intrinsically good in these two that is lacking in most of the other characters. Even being brought down to the lowest points in their lives by Heathcliff he cannot break what is pure within them.
Hareton and Cathy 2's story is the epic romance that is falsely attributed to Cathy 1 and Heathcliff. Hareton and Cathy 2 have a bumpy start to their love story but because they are good people they want to better themselves for each other. Hareton learns to be less rough and begins the education that Heathcliff denied him. Cathy 2 stops being so spoiled and thinks about how her actions can hurt or help the ones she cares about (Hareton and Nelly). By the end of the book these two have a bright future ahead of them and all the rest of the main villains have died. It is all wrapped up nicely and sometimes that is the kind of ending that you want to read.

I know this post seems a bit random and short. I have gotten out of my literature writing groove. If you would be interesting in reading more blog posts about books (not necessarily classics even though I do love them) please tell me in the comments.

And now for you listening pleasure Kate Bush's Wuthering Heights