Hey Hey I Love The Monkees 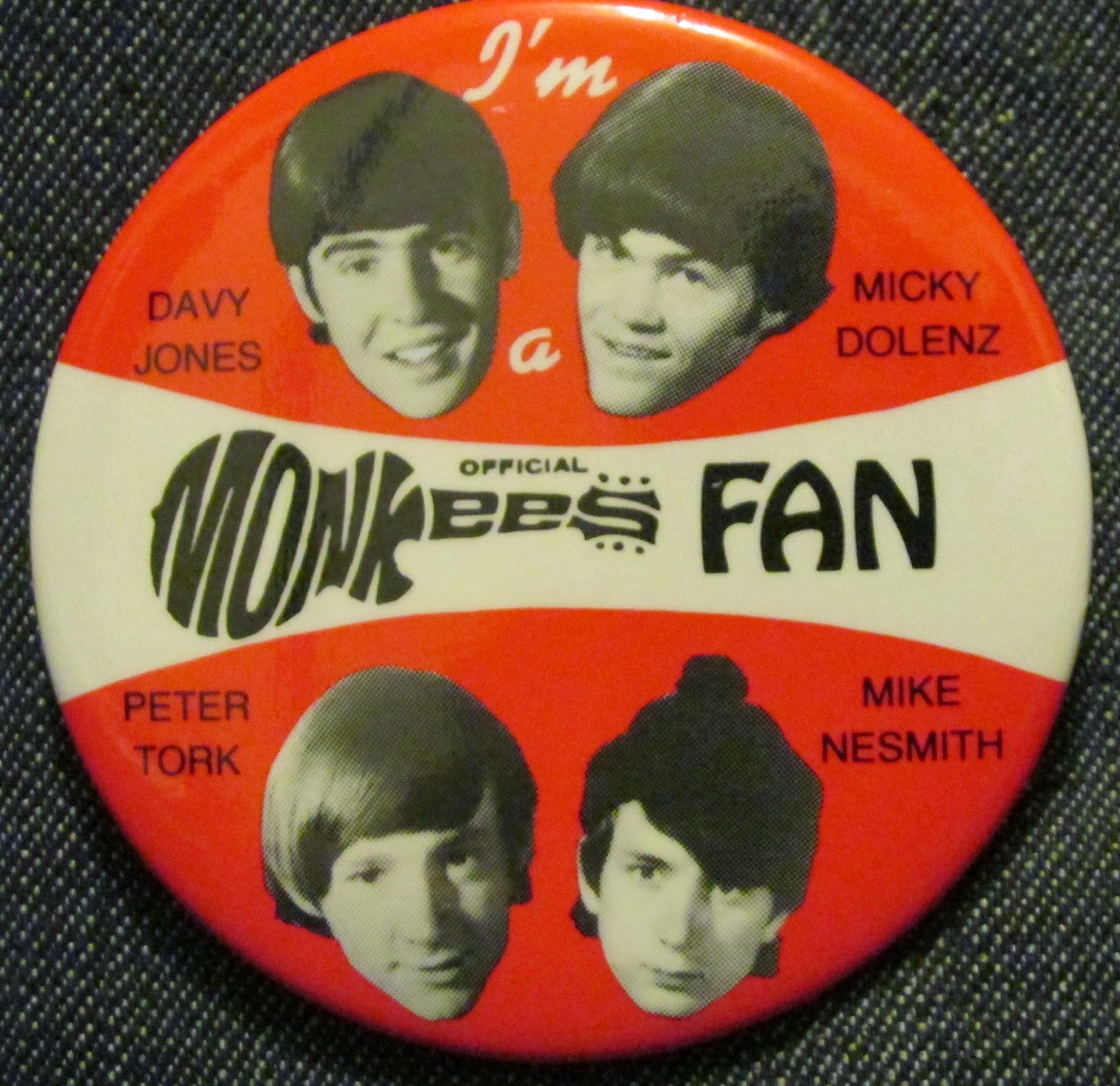 Sometime in the 80's and the 90's (I think both) TV stations began to re-air episodes of The Monkees. My mother watched this show as a kid and I was already familiar to the songs thanks to the oldies station.
My fondest memories of watching this show did NOT include these blocks of re-airing episodes on MTV or Nick at Nite.
Mine were more clandestine.
Or at least it felt that way to me.

Many years ago some cable stations would go off the air or end their programming after a certain time. On the weekends, Fridays and Saturdays I think, one station would play a video of an American flag waving in the wind with the Star Spangled Banner playing followed by static.
This static could go on for a few seconds, minutes and sometimes even longer.
There I sat, as a small child, waiting and hoping it would come.

On the lucky nights the static would stop and..."Hey Hey We're the Monkees" would play. It was my secret show. I mean what other child would stay up watching static in the hopes of seeing a old TV show.
This weird freak right here! And I loved it.
I don't know if I ever saw the entire series. I know that I didn't see them in order, but I loved it all the same.
Davy Jones was my favorite of course, RIP. Between him, David Bowie and Micheal Yorke I was destined to be enthralled by British men. 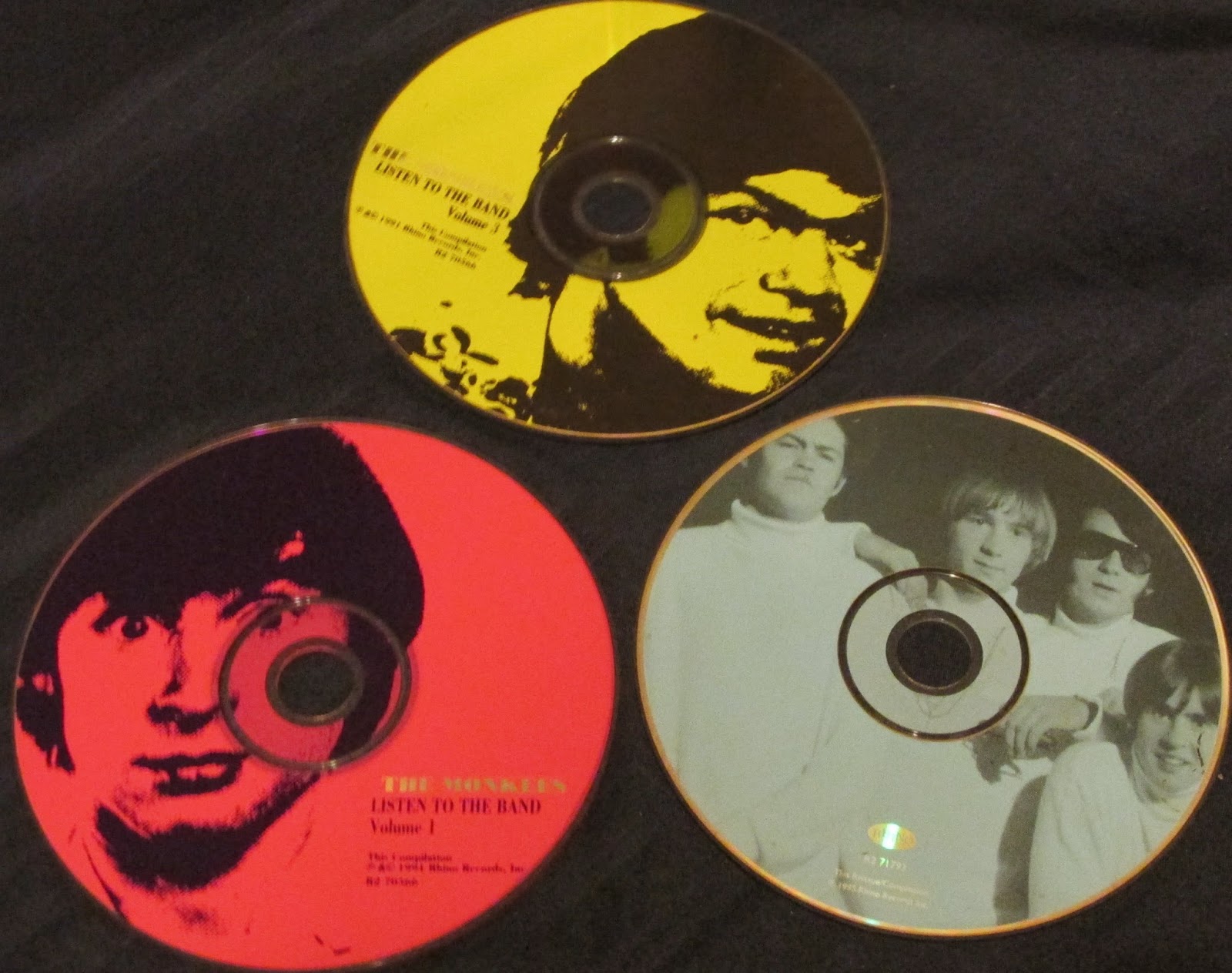 My parents still recount the embarrassment of buying me the The Monkees' entire CD collection. This was before we had ever used Amazon let alone really bought anything online (you know, the dark ages). They went to Starship records in Tulsa and had them special order it.
I guess going into a trendy alternative rock music store and asking for The Monkees caused more than a few looks.
I still know most of the songs by heart even though most of the CD's themselves have disappeared. The peril of taking CD's with you before MP3s.