In a previous post I made the goal of finishing the games I have started and getting over my bad gaming habit.
The result thus far:
I actually finished Batman: Arkham Asylum!!! Defeated Joker and completed the Riddle's Challenge. I'm going to admit it, I'm kind of proud of myself. 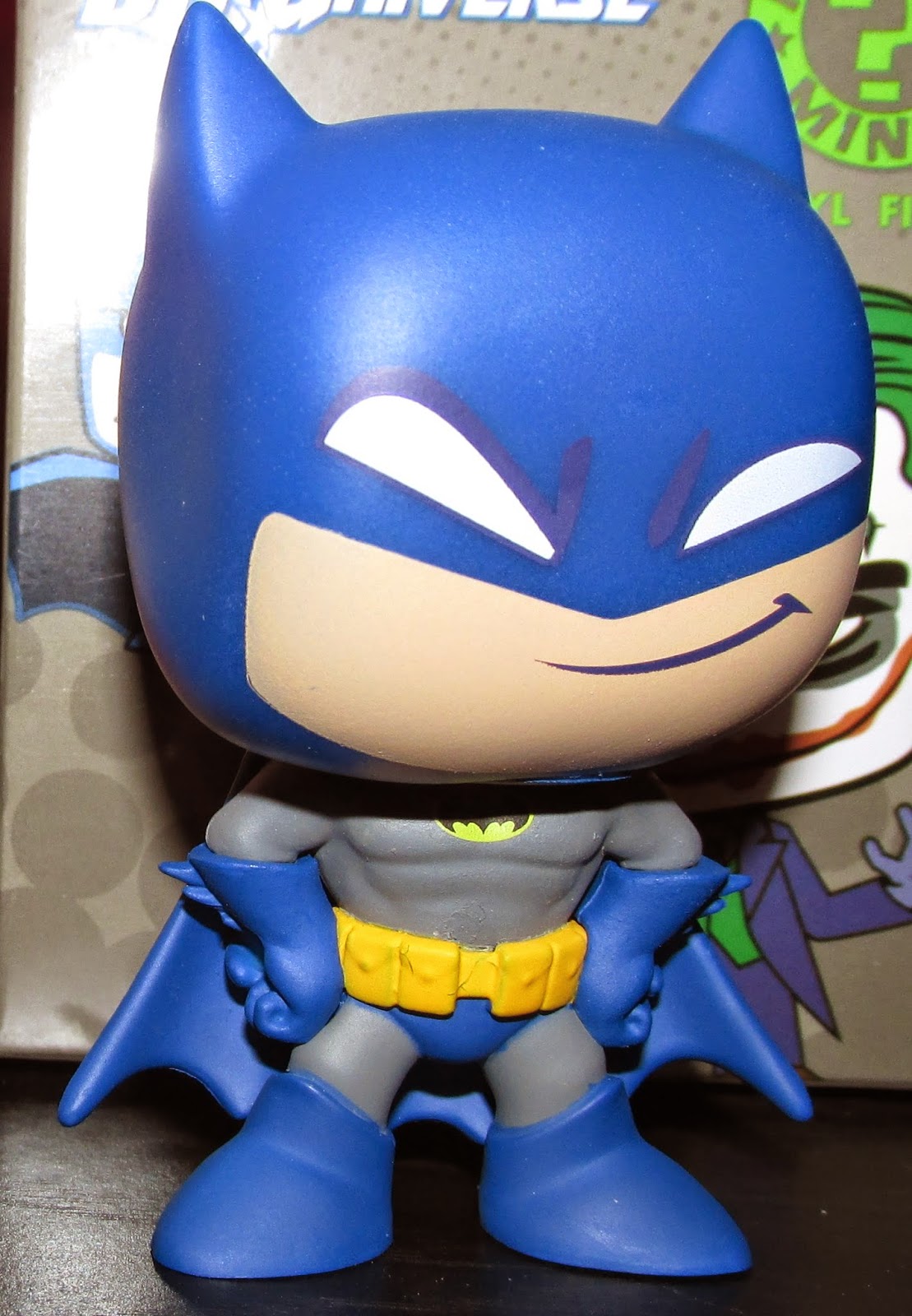 On to other things:
LootCrate announced it's April theme: DRAGONS
It should include Game of Thrones and Elder Scrolls loot as well as anything cool in the dragon realm.
Yea, I am so excited! My first crate had Attack on Titan and now Games of Thrones

So I have the premier of Game of Thrones and LootCrate to look forward to. Of course Game of Thrones is like The Walking Dead, in that I watch it anticipating that anyone I like will die.
But it is still oddly enjoyable.