Game of Thrones: In Memoriam Part 2

Now that the season 4 finale has aired, here is the continuation of our dearly departed from the world of Game of Thrones. 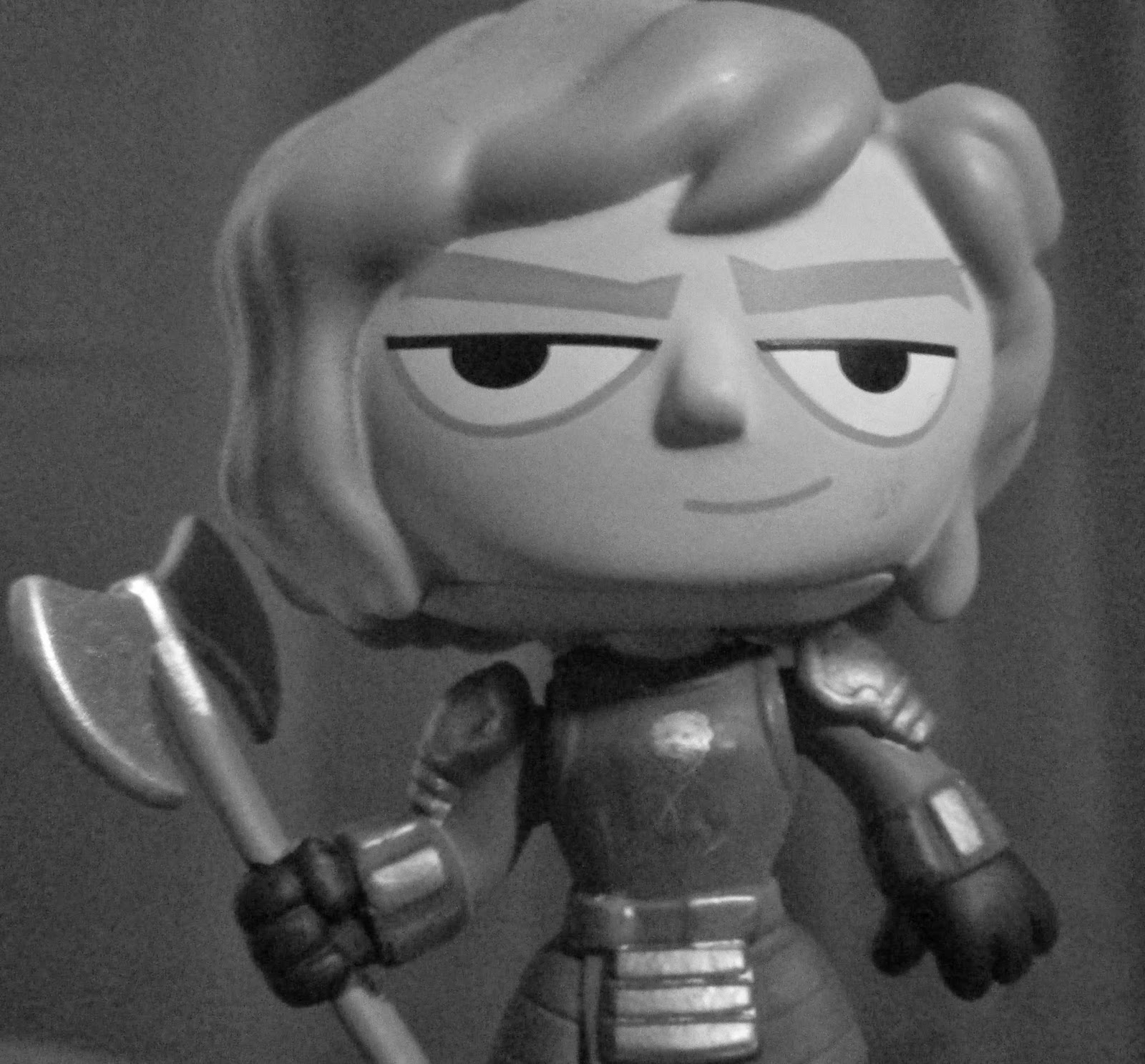 What is dead may never die.
Presenting part two of my list of those we lost this season.
Red: Important deaths
Blues: Less important deaths
Green: Just your average deaths in GOT, mainly nameless masses.

Email ThisBlogThis!Share to TwitterShare to FacebookShare to Pinterest
Labels: Game of Thrones